I’ve a love-hate relationship with lasagna. On one hand, you possibly can’t deny the perfection of this traditional combo of pasta, meat, and marinara layered between layers of gooey cheese… On the opposite? These layers can rapidly go from good to so heavy that you just may end up in a meals coma shortly after devouring. Plus, once you’re making all of the elements from scratch, it may be a labor-intensive strategy to get dinner on the desk. So, after I was brainstorming cozy one-pot dinners for the season forward, I made a decision {that a} skillet lasagna was in my future however I used to be decided to make it simple, vegetarian, and never the slightest bit nap-inducing. Scroll on to see how my skillet eggplant lasagna got here to life…

So full disclosure, I’d seen a couple of “skillet lasagnas” around the internet and thought that this one especially was a fairly genius approach of simplifying the usual casserole recipe. Nevertheless, it was heavy on the sausage, which doesn’t jive with my plant-based vibes this month… and I additionally wasn’t too eager on the step the place you push every lasagna noodle “below the sausage… use an additional noodle to nudge them below—attempt to depart somewhat cushion of sauce beneath them, in order that they don’t follow the underside and burn).” I knew there was a greater approach.

And that’s when I thought of slicing eggplant super thin, mimicking the shape of lasagna noodles while adding texture, even more flavor, and a major dose of nutritious veggies. Plus, the eggplant could stand in as the bottom layer of noodles, and eliminate the need for sausage altogether, making this healthier and easier all at once. To simplify even further, I used Barilla’s Vero Gusto sauce in Heritage Marinara, giving this dish selfmade, genuine taste in a single time-saving step that doesn’t sacrifice on style.

Scroll on for the recipe, and tag us @camillestyles on Instagram in the event you give this skillet eggplant lasagna a strive! 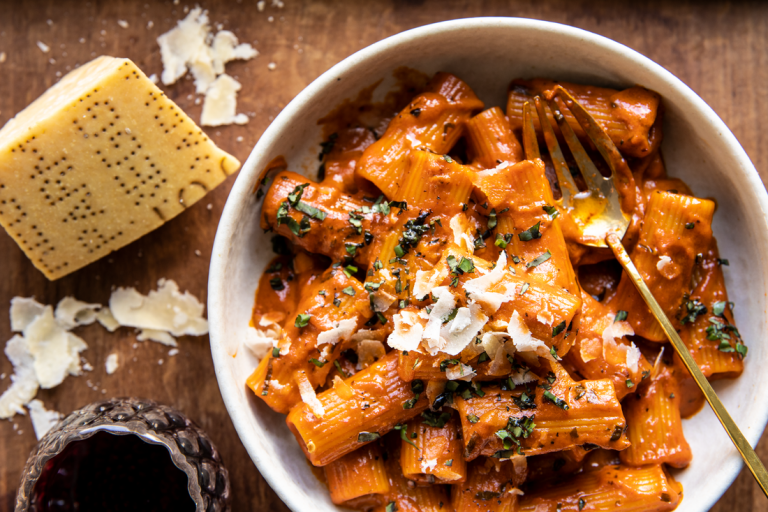 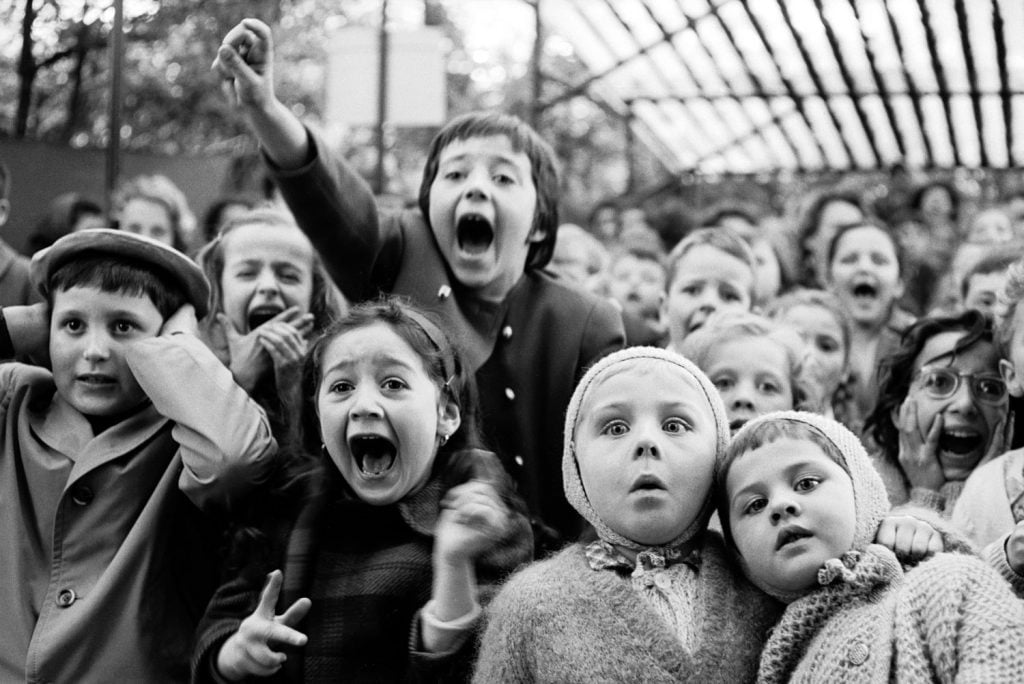